The loneliness of the long-distance synopsis

There is plenty of advice out there on how to write ‘em. Keep it short and simple, no more than two pages. Keep the tone of the work you’re going to write. Use the present tense. Be focussed on the key points of the book.

None of that is bad, but it’s only conditionally true. In reality, the right way to produce a book outline is a) any method that will get it from your brain to the page in a coherent and meaningful fashion and b) it has to be in a form that your editor/agent wants to receive it. The bottom line is that they want to find out, with as little effort as possible, what you’re going to write about.

These two points, in my opinion, cut out a lot of stress. I long believed myself to be the worst synopsis-writer on the planet, and so laboured long and hard to produce a perfect specimen for my editor. Two pages, not a word over. I tracked the romance arc to perfection, touching on all the grey, black and purple moments. Began and ended with catchy phrases and had many a chuckle in between. It was great, she said, but what happened in the story? She knew everything but the details of the plot. I was about to protest that all the books said that was the one thing that didn’t matter, then fortunately stopped myself. The only thing that mattered is that she wanted to know, and I had to tell her.

The next outline I stuck to just the facts. I wrote was a ten-page blow by blow, chapter by chapter account with separate sections on character background and world-building. Crazy? Overblown? Flying in the face of received wisdom? Perhaps, but she loved it. For her, the supersized synopsis was the right approach. 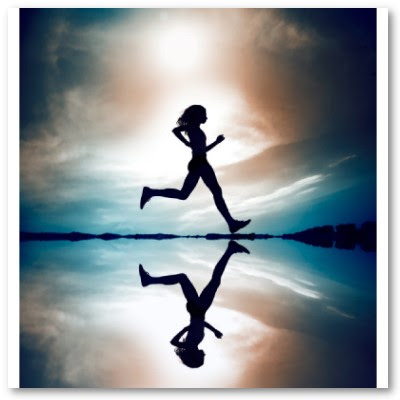 Ever since, I’ve tended toward these monster-sized tomes, some of which top 5K words. Yes, it gives the editor more to quibble about, but I generally get far less push-back in the end. My agent loves them, too. Plus, they can give far, far better feedback when they know the specifics of your proposal and if there’s something they just don’t feel will work, it’s better to have that discussion before you write the next 90,000 words.

This does not mean that every editor or agent out there is going to adore this method. That two-page rule came from somewhere, so a goodly portion of publishing professionals prefer it. The point is simply that it pays to ask the simple question: what does your editor/agent like? The guidelines on their web site might be a company rule, but if a publishing house has a herd of editors, their individual tastes could be quite different. If you have a chance to ask, do it. Throwing the rule book out the window did me a world of good.

In some ways, that’s the hardest lesson to learn in an industry where advice is plentiful and hard facts are rare as cream puffs at the Hunger Games. Always ask what actually works.