It’s all in the cards!

Would you like me to tell your fortune? For a silver coin, I will consult my tarot cards. Ah, yes, I foresee you’re about to encounter a large to-be-read pile…

I imagined a unique set of tarot cards while planning the Hellion House series. The images in the deck came to me very strongly while I was first making notes about the books.  Scorpion Dawn, Leopard Ascending, Chariot Moon—these are all airships, but those vessels got their names from the cards. Fortune’s Eve recounts the first time that tarot comes into play. For those who like to follow story breadcrumbs, pay attention to that scene.

Of course, it had to be a deck I’d never seen before, which meant recording the entire thing as it appeared in the story a bit at a time. Here’s what I know so far…

The deck has five suites (sky, fire, earth, water, spirit) of thirteen cards each. Each suite relates to an aspect of being. For instance, earth rules the material plane.

Most of the images on the cards are single animals, plants, or other straightforward objects.

To cast a reading, lay out the cards in a triangle. They naturally fall into the rising, descending, or hidden positions on the three sides. Therefore, the leopard in an ascending position means that its influence is on the rise and all that fiery animal passion is going a-prowling. The closer it is to the apex of the triangle, the more pronounced its energy will be. If the leopard is on the other side of the triangle, it would indicate the hunt was waning or going awry. If the card was at the bottom of the triangle, it would mean kitty’s energy was turned inward, either asleep or rebuilding for a future time. A fulsome reading would involve a dozen or so cards.

Scorpion Dawn refers to the first awakening of the protective scorpion. The legend has it that when the mighty hunter Orion slaughtered far too many animals, the goddess sent the lowly scorpion to protect her creatures. Too small to be noticed, the scorpion nonetheless poisoned Orion with a sting to the heel. Never underestimate the little guy—or girl—especially if she gets this card.

The main function of the cards in the story is as a means of exploring the characters and their drives. Like all such elements in fiction, it’s a seasoning and not a main dish. Too much and it gets awkward, but it’s a useful way to highlight a moment here and there.

The members of the Rogue Skies box set were asked to provide a dream cast for their books. This is always tricky because actors are by nature chameleons and they may match the character in one role but not in the next. I therefore put a disclaimer on this assembly–these folks match the characters in this photo. That being said, here we go for Scorpion Dawn and the series that follows: 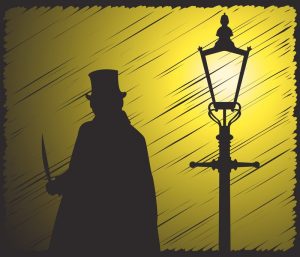 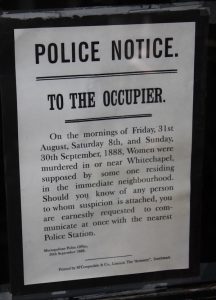